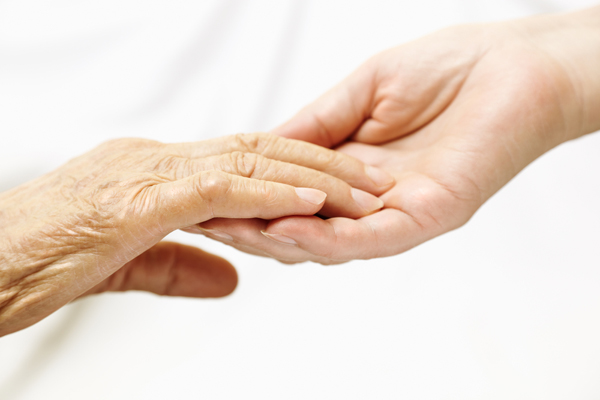 The first smile, the first step, and the first word; all this and many other stuff are usually the things we learn from our parents. All of you would agree with me on the fact that they are indefinitely the strongest and most reliable relation that we have. They tend to forgive us no matter how pissed they are at us for disobeying them. Even Allah (swt) has compared his love to that of a mother. They shield us from the thick and thin that comes our way always try their very best to do what’s best for us. If any love is unconditional, it’s theirs. They undoubtedly are the strongest pillar in our life.

I read this one incident in the book “Loving our Parents: Stories of Duties and Obligations” and it really touched my heart. It made me realize that whatever we do, we cannot match the favors and kindness that we give to them to the ones that they have given us. Nevertheless, we should try as much as possible to please them and stay with them in their old age. The incident goes as such:

A father had an extremely pious and obedient son, who used to do everything to please Allah Almighty. He recognized the significance of treating parents kindly and doing by them. He was praised by many people for his good behavior towards his parents.But with time the son became proud and self-sufficient about his good character. One day he told his father that he wanted to treat the latter well and to abide by anything he asks him to do. The son also told his father he would do anything that he wants him to do no matter how difficult the task is since he wanted to return the favors that his father gave to him during his childhood.

His father was a sensible and experienced person. He requested his son that he wanted to eat a few apples. The chore felt simple enough to the son and he went out and brought plenty of apples for his father. He said that he could eat as many apples as he wants and more, but the father said that the ones he had brought were enough. All he wanted was to eat the apples on a mountaintop that was in front of him. Complying to his wish the son picked up the apple basket and carried his father on his back to the mountaintop.

Once they reached there the father started rolling the apples down from the hill top. Once he was done he asked his son to bring the apples back from the bottom. His son obediently complied with his wish and rushed down to collect the apples and brought them back to his father. The father repeated this deedover three times and each time the son brought the apples back without a word. When he repeated it for the fourth time the son was at the verge of bursting with anger. His father saw his expression and gently put a hand on his shoulder and said: “You don’t need to be angry. This is the same place where you repeatedly used to roll down your ball when you were a child and every time I brought it back to you without getting tired or angry. I did it all to make you happy”.

Fellow readers; my point is that the amount of love and kindness that our parent give us can never equal in amount to the ones we try to return them. Therefore the least we can do is to try our best to make them happy and give them as much love and support possible, especially in their old age. Because the reward for serving ones parents is immense. As Abdullah Bin Masood (R.A) once asked the Prophet Muhammad (PBUH):

“Which deed is dearest to Allah?”

“To say the prayers at their times”

Then the Companion (R.A) the asked:

“What is the next good deed dearest to Allah?”

“To be good, obedient and dutiful to your parents”

The Significance of Friday & Jummah Prayer

7 Ways to Achieve the Happiness of Allah on Eid Al...