As a Teacher, the Prophet (PBUH) himself cultivated his companions and taught them in a way that the entire Arab peninsula changed over the span of just twenty three years. The following are some qualities and attributes of a teacher that the Prophet (PBUH) practically had and the teachers of the present time can implement in their educational institutes. There is already a great Need for Islamic education and non-Islamic education. The qualities discussed will be applicable to both. 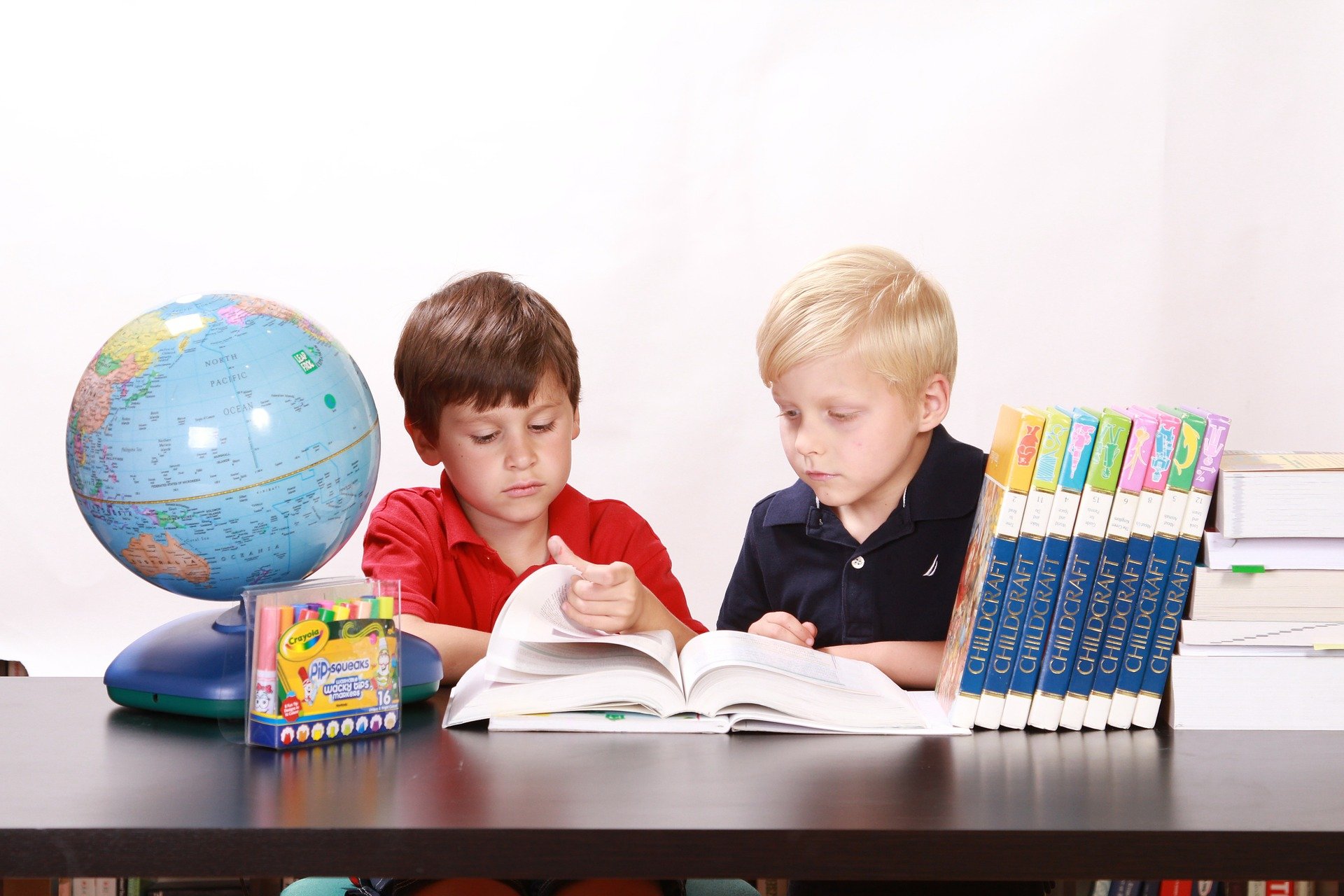 Showing kindness to the students:

Using a kind and gentle method in teaching (especially teaching Islam) is very useful. On the other hand, adopting a strict stand in teaching and all other matters can lead a person to commit mistakes, and insisting on it, is another mistake. The Prophet (PBUH) said:

“Allah is Gentle and loves gentleness, and He rewards for gentleness what He does not reward for harshness or for anything else.”

“There is no gentleness in a thing but it adorns it, and it is not removed from something but it mars it.”

It’s through kindness and love for our students and fellow Muslim brothers and sisters that we can Create a faithful society.

Buy one of the most popular Seerah books published by Darussalam, “The Sealed Nectar” and learn about the model character of our beloved Prophet (PBUH) and how he showed kindness to people while teaching them about Islam.

Read our blog written on the book “The Sealed Nectar” for extracts and further information.

Read our blog to Learn the significance of studying the seerah.

Being concerned about the Betterment of Students:

Allah Himself mentioned this attribute in the Holy Quran:

“There has certainly come to you a Messenger from among yourselves. Grievous to him is what you suffer; [he is] concerned over you and to the believers is kind and merciful.”

Similarly, the Prophet Muhammad (PBUH) also advised his companions to have such attributes. He (PBUH) said:

“O Abu Dharr. I think that you are weak, and I love for you what I love for myself.”

The teacher must show humbleness towards his students, he should be aware of their weaknesses and give them enough time to solve their problems. Abu Rifa‘ah said:

Hikmah here means the wisdom of the application of the right knowledge at the right time to a specific issue. Narrated by Abu Huriarah (May Allah Be Pleased with him) that:

“A Bedouin stood up and started urinating in the mosque. The people caught him but the Prophet (PBUH) ordered them to leave him and to pour a bucket or a tumbler of water over the place where he had passed the urine.”

This hadith outlines that even a big mistake committed by a person ignorant of the laws of Shariah should be tolerated and he should be politely told that what he had done was not proper. The Prophet Muhammad (PBUH) allowed the Bedouin to complete his urination in the mosque because he had already started doing it. Had the man been stopped in the middle, it would have caused harm to his body system, or else he would start running away in panic, and the drops of urine would have defiled not only a considerable part of the mosque but also his own body and clothes. This was the proper way that the Prophet (PBUH) dealt with the Bedouin man with and it is called Hikmah.

Being patient in answering the question, and leaving what you do not have knowledge about:

Almighty Allah mentioned in the Quran: “And do not pursue that of which you have no knowledge.” (Al-Isra 17:36) and the Prophet (PBUH) practically acted upon this verse. It is narrated that Jabir bin Abdullah (May Allah pleased with him) asked the Prophet (PBUH): “O Allah’s Messenger! What shall I do regarding my property? How shall I distribute it?” the Prophet (PBUH) did not reply till the Divine Verses of inheritance were revealed.

Answering what a teacher may know that his students are ignorant of, even if they do not ask about it:

Abu Hurairah (May Allah Be Pleased with him) narrated that:

“A man asked Allah’s Messenger (PBUH) ‘O Messenger of Allah! We sail the seas, and we only carry a little water with us. If we use it for Wudu then we will go thirsty. So shall we perform Wudu from the (water of the) sea?’ Allah’s Messenger (PBUH) said: “its water is pure, and its dead are lawful.” (At-Tirmidhi 69). This narration indicates that the man asked only about the purification of water but the Messenger of Allah (PBUH) said that not only the water is pure, but its dead animals are also lawful to eat.

These are a few of the attributes and qualities of the Prophet of Islam (PBUH) as a teacher, in fact, he is the perfect role model and an excellent example for us to follow. As Allah, the Lord of the Worlds Himself says about him:

“There has certainly been for you in the Messenger of Allah an excellent pattern for anyone whose hope is in Allah and the Last Day and [who] remembers Allah often.”

We ask Allah to enable us to adopt such great qualities that the Prophet Muhammad (PBUH) had as a teacher and enable us to spread the teachings of Islam through these gentle methods. Ameen!

To get an in-depth analysis of the subject, obtain our e-books like; Prophet Muhammad (PBUH) as a Teacher, The Principles of Leadership, The Book of Manners, or browse the complete e-books’ list offered by Darussalam Here.

Importance of Asr Prayer in Quran and Hadith

The Last Ten Days and Nights of Ramadan