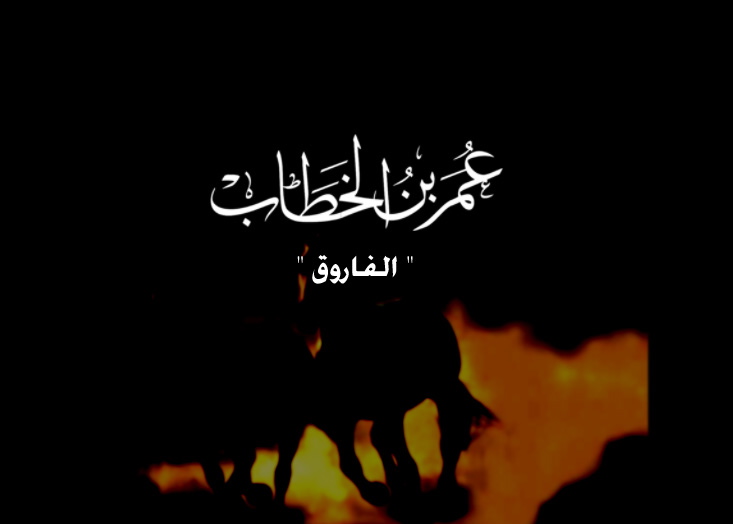 Hazrat Umar bin Khattab (R.A) was the second among the Four Rightly-Guided Caliphs of Islam and was Hazrat Abu Bakar’s successor. He (R.A) had the honor of spending 18 years as a companion of the Messenger of Allah (PBUH). He (R.A) played a substantial role as a caliph as the Islamic territory grew at an extraordinary rate during his reign. Umar’s (R.A) system of government and policies were exceptional which are looked up to even in this era.

Initially Umar (R.A) was feared amongst the Muslims due to his strict and harsh nature. On the contrary his remarkable skills of political wisdom, oration, intelligence, judiciousness and impartiality were well acknowledged by the people. But when Hazrat Abu Bakr (R.A)appointed Umar (R.A) as his successor he assured the Muslims of the fact that the latter’s harshness was due to my softness and once the weight of caliphate is on his shoulders he will no longer be strict. And he (R.A) was right, Umar(R.A) prayed to Allah (swt), in his inaugural speech, to make him soft, strong and miserly so that he can guide the Muslim population on the right path.

First order of business for Umar (R.A) was to win the hearts of the authority figures of the Muslim community as he was more feared than loved. Since he had exceptional skills of oration he moved the people with his words:

“I will be harsh and stern against the aggressor, but I will be a pillar of strength for the weak.”

He promised the people of his politeness where ever it was needed:

“By God, he that is weakest among you shall be in my eye the strongest, until I have vindicated for him his rights; he that is strongest I will treat as the weakest, until he complies with the law”

Umar (R.A) always had a soft side for the poor and deprived people and through his speech he promised to support them and stand up for their rights and instantly won the hearts of the people. His reputation continued to strengthen throughout the period of his reign.

The system of governance that Umar (R.A) established was outstanding. The sovereign authority lied with the Caliph; while there were governors (Wali) appointed to each province that were selected by the Caliph himself (he made sure never to appoint any of his relative as governors). The provinces were usually divided into district each of which had a separate junior governor. Other officials of the state included Chief Secretary, Military Secretary, Revenue Collector, Police Chief, Treasury Officer and the Chief Judge. The people of the state were free to issue their complaints regarding the state officials in a separate department established for this sole purpose. This system of government worked effectively and was strictly followed

Umar (R.A) used to lead his people by example. His kept his personal possessions to a minimum and used to eat simple food. He always refused to take salary and never touched the state treasury.Umar (R.A) believed in equality and was always concerned about the condition of the underprivileged people. His fair dealings were widely popular among the Muslims and his sense of justice was unparalleled.

I can go on and on about how much of an exceptional leader Umar (R.A) was but there are not enough words to describe his prodigious qualities. One such Islamic book published by Darussalam Publishers is “Golden Stories of Umar Ibn Al-Khattab” by Abdul Malik Mujahid which contains over 300 such stories that describe Umar (R.A) particular character. And I assure you, it is a must read.

Dictionary of Islamic Words and Expressions

Companions of the Prophet (PBUH): Their Stature and Excellence