Allah Almighty has sent down around a hundred and twenty-four thousand prophets encompass Prophethood since the beginning of time. Each and every one of these divine prophets had their own personal set of exceptional qualities. But the most outstanding of the prophets was our beloved Prophet Muhammad (PBUH). I bear witness that indeed, he is the last and Allah’s (SWT) most cherished of prophets and that there will be no more prophet(s) after him. Allah’s Messenger (PBUH) had the most perfect and remarkable character and his whole life serves as a guiding principle for the entire Muslim Ummah.

Prophet Muhammad’s (PBUH) transcendent personality is renowned throughout the whole world and even non-Muslims highly regard his divine character. His unique personality is commendable and Muslims all over the world seek assistance from it. Learning about the character and Seerah of the Prophet (PBUH) is important for all Muslims and even non-muslims to bring them towards the faith of Islam. 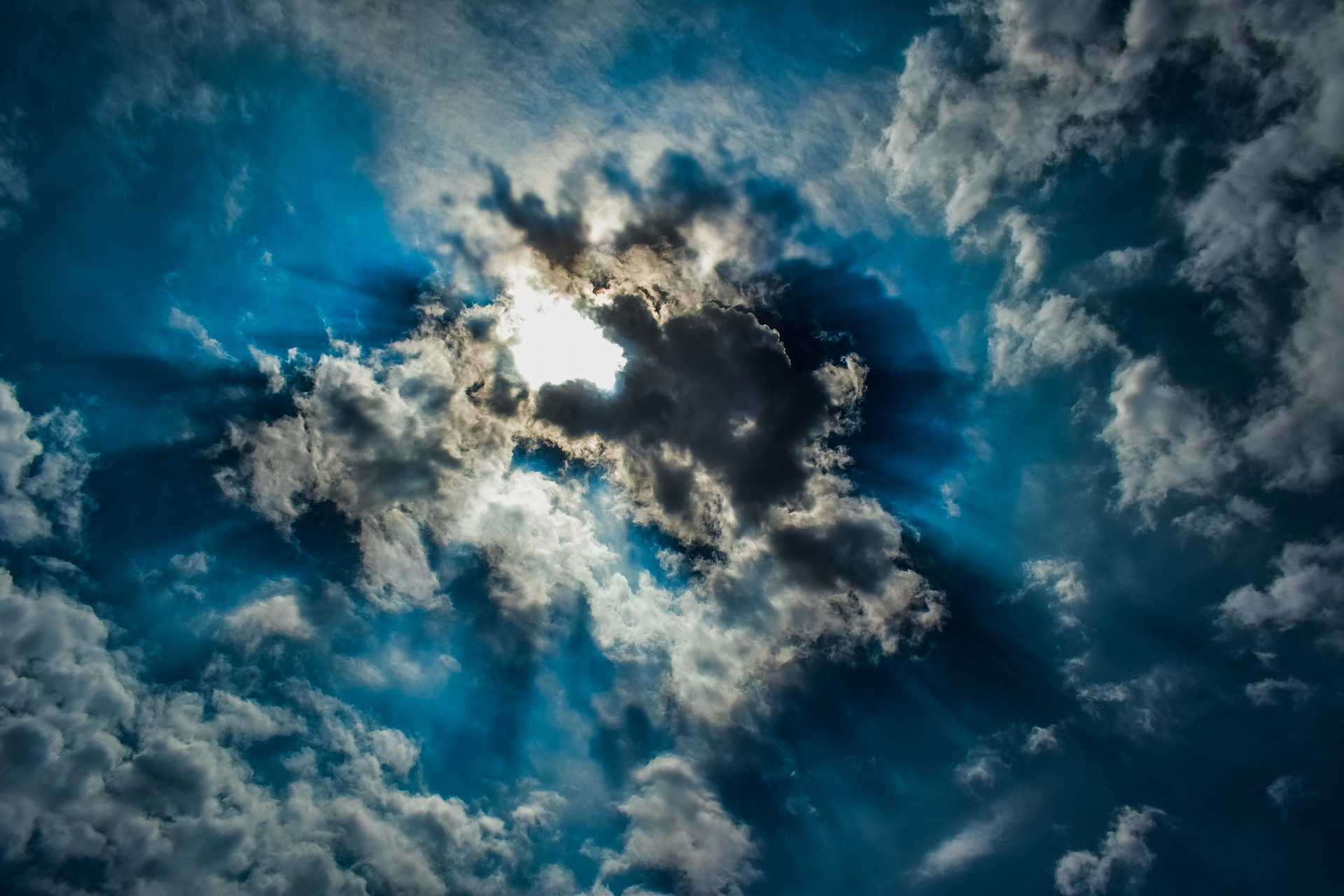 The Ummah of the Prophet (PBUH) is the most blessed of all the Ummahs that have come to pass. Our Prophet (PBUH) used to pray for us night and day. We are such a privileged Ummah that paradise has been annunciated to us due to the unending invocations of Prophet Muhammad (PBUH). Through his relentless concern for his Ummah, the Prophet (PBUH) was given the announcement that Allah, the Exalted, Himself will hail us when we enter paradise.

Our Prophet (PBUH) had an immaculate character and his Sunnah teaches us high moral standards and civility of character. His entire life serves as a ray of light for spending an honorable life. He was strong in character and was sincere and just. Never once he betrayed anyone’s trust. Even before he received Prophethood he was considered the most honest and reliable of all men in Makkah. The civility of his character was simply admirable. He was never accused of hurting anyone, either by hand or by words; for he himself said:

Read our blog on “The Sealed Nectar” – An award-winning biography Book on Prophet Muhammad (PBUH).

Never once our Prophet used vile language for anyone; he had an immense amount of control over his tongue. When he was preaching Allah’s (SWT) message all over Arabia, people used to throw stones at him, but he never once cursed anyone of those people or showed anger. And what is more, he used to pray to Allah for them that He may guide them on the right path. He was always content with what he had and used to thank Allah Almighty for His blessings. The nobility and modesty in his character was from a very young age and they always prevented him from doing immoral acts. On the basis of his (PBUH) attributes and traits, he was proven as the Best teacher for the Muslim Ummah and we too should try our best to follow this character, avoid sins, Control our anger and encourage forgiveness.

The life and ways of our beloved Prophet Muhammad (PBUH) are a complete and divine scripture for the Muslim Ummah and we should feel privileged that our Prophet had such an inspiring personality.

Read our blog written on a popular seerah book by the name of “When the Moon Split”.

“Golden Words” is a precedent of a book in which Abdul Malik Mujahid has compiled various beautiful aspects and anecdotes from the life of the Holy Prophet (PBUH). It is simple yet precise and is worth the read.

Some popular and authentic Seerah books offered by Darussalam are as follows:

Things You Can’t Do While in Ihram- Hajj Guide Series

The Sanctity of Human Rights in Islam according to the Holy...