Have you grown up hearing the story of Sayyida Khadijah (RA)? Afterall she was one of the greatest women of early Islam, the mother of the believers.

There have been many prominent women in the world whose biography has become a model for the women of their time.  Among the women who have a privileged position in Islam, the biography of the mothers of the believers has utmost priority. Among these, the biography of Sayyida Khadijah (RA) is preferred to all.

A woman wanting to lead a successful life will remain lost until she leads by the examples of the great women of Islam.

Read this blog on the great women of Islam.

One such great woman whose life is a perfect role model for women is Sayyida Khadijah (RA).

How do we get to know about the story and life of Sayyida Khadijah (RA)?

There are a number of credible biographies written in this regard, in particular the book, “Golden Stories of Sayyida Khadijah (RA)”, provides a comprehensive overview of her life. You can also read the Urdu version of the same book by the name of

The position and importance of Sayyida Khadijah (RA) can be clearly understood from the fact that the Prophet (PBUH) used to remember her even after her death. As Aisha (RA) says:

I did not feel jealous of any of the wives of the Prophet (PBUH) as much as I did of Khadijah (although) she died before he married me, for I often heard him mentioning her, and Allah had told him to give her the good tidings that she would have a palace of Qasab (i.e. pipes of precious stones and pearls in Paradise), and whenever he slaughtered a sheep, he would send her women-friends a good share of it.

“Never! By Allah, Allah will never disgrace you. You keep good relations with your kith and kin, help the poor and the destitute, serve your guests generously and assist the deserving calamity-afflicted ones.”

The most remarkable thing is that Allah Himself and Gabriel (AS) greeted Khadijah (RA). How? Well  as mentioned in Sahih Bukhari:

Gabriel came to the Prophet (PBUH) and said, “O Allah’s Messenger! This is Khadijah coming to you with a dish having meat soup (or some food or drink). When she reaches you, greet her on behalf of her Lord (i.e. Allah) and on my behalf, and give her the glad tidings of having a Qasab palace in Paradise wherein there will be neither any noise nor any fatigue (trouble) . “

These ahadith provide a glimpse of the story of Sayyida Khadijah’s (RA) life and the importance and status that was awarded to her on account of her character and actions. From this, it is understood that capturing a glimmer of her life in writing was extremely important. However, the true essence lies in us as Muslims reading the biography and story of Sayyida Khadijah (RA) to emulate her character, life and teachings. No doubt her life is full of valuable lessons for every woman that declares herself as a Muslim. Yet the benefit of her biography is not limited to women alone and it would make a great read for Men to in order to understand the story of Prophet Muhammad  (PBUH) and Khadijah (RA).

The book “Golden Stories of Sayyida Khadijah (RA)” is a gift to mankind especially women. Abdul Malik Mujahid does justice to the biography by not only highlighting Sayyida Khadijah’s life but also her children. The book also discusses the prophethood of Muhammad (PBUH) and Khadijah’s (RA) reaction to it as well as her relationship with the Prophet (PBUH) throughout their lives. The author has supported the content with relevant Quranic verses and ahadith as well as pictures. The perfect read for adults and young adults looking to learn about one of the greatest women of Islam and an ideal character. No doubt she is the perfect embodiment of a Muslim woman.

The book comprises of 29 chapters covering a range of topics from the genealogy of Sayyida Khadija (RA), her marital life, the Prophet Muhammad (PBUH)’s call to prophethood and the life of her children.

As seen from the table of contents, the book provides a comprehensive overview of her life and is perfect for readers that are new to the subject matter or wish to expand their existing knowledge.

Let’s take a look at some extracts to get a better idea of the topics covered.

Extract 01:  Read this short extract to get a glimpse of the upbringing khadijah (RA) gave her children.

How Khadijah (May Allah be pleased with her) Raised Her Children

Khadijah (May Allah be pleased with her) had children from her previous husbands, whom she brought up with a similar degree of concern as her daughters with Muhammad (Peace and Blessings of Allah be upon him). Khadijah’s son, Hind Ibn Abi Halah was among those who embraced Islam.

Extracts 02: Read this short extract to understand the merit that was awarded to Sayyida Khadija (RA) by Muhammad (PBUH),

Muhammad (Peace and Blessings of Allah be upon him) was blessed to have the company of Khadijah (May Allah be pleased with her) for about 25 years. She supported him through difficult times in every possible way, including spending her wealth. He is known to have acknowledged and praised Khadijah’s support repeatedly. ‘A’ishah reported that she was once irritated by Muhammad’s continued praise for Khadijah (May Allah be pleased with her), so she complained, asking why he continued to remember an old lady who was not so beautiful, when God had replaced her with a more beautiful young woman (Ibid, 3821.) He replied that none of his wives was on a par with Khadijah (May Allah be pleased with her), for she attested to his nubuwwah at a time when everyone else doubted him, spent her wealth to support him when no-one else was willing to do so, and mothered his children which no other wives did. (Ibid Hanbal, al-Musnad, 6:118.)

Go ahead and read the entire book, a a true gem in the biographies of the great women of Islam. Get your copy of the book from Darussalam and delve into the beautiful history of Islam.

Take a look at some other related books that may interest you. 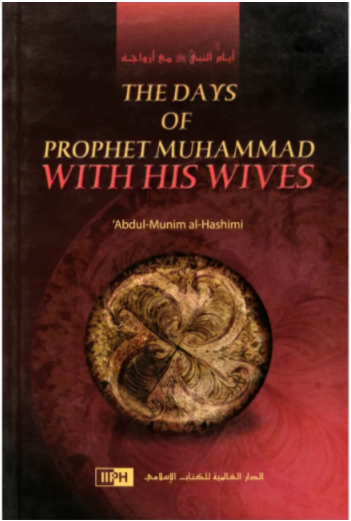 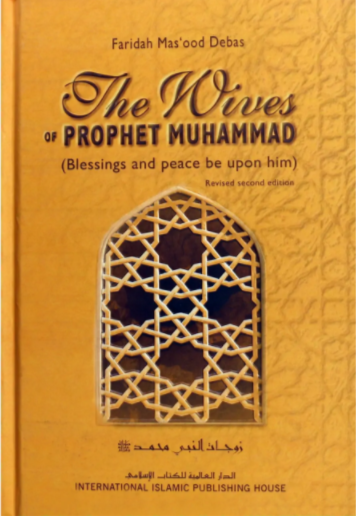 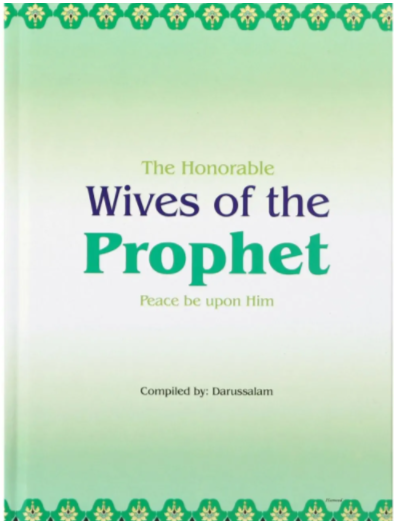 Read the book “Golden Stories of Sayyida Khadija (RA) and let us know what you think in the comments below.

Truthfulness, Its Significance and Rewards in Islam

Christmas Day: Origin of Christmas and the Birth of Christ A.S.

THE SOULS THAT KNOW