In 2015, Israeli foreign minister, Avigdor Liberman, had been reported to have instructed Yisrael beaten activists to buy thousands of copies of Charlie Hebdo magazine and distribute them for free. He had further stated that “We will not let extremist Islam to intimidate us and turn Israel into a country that surrenders to threats and harms freedom of expression.” This sort of inflammatory rhetoric activities is causing a rift between the Muslim world and other countries. The Israeli FM’s words are muddying the waters and confusing observers about what actually is free speech. Although this isn’t a recent incident but time and time again we have seen similar hate speech being spewed from different nations. More recently the French president French President Emmanuel Macron has received a huge backlash from the Muslim community for his actions and hate speech against Muslims and Islam. Time and time again we see the same thing happening with Muslims terming it as hate speech and the perpetrators as freedom of speech.

The issue of freedom of speech or expression has become a controversial topic in the west because it is considered a fundamental value of their society that has come under attack after the Charlie Hebdo incident. 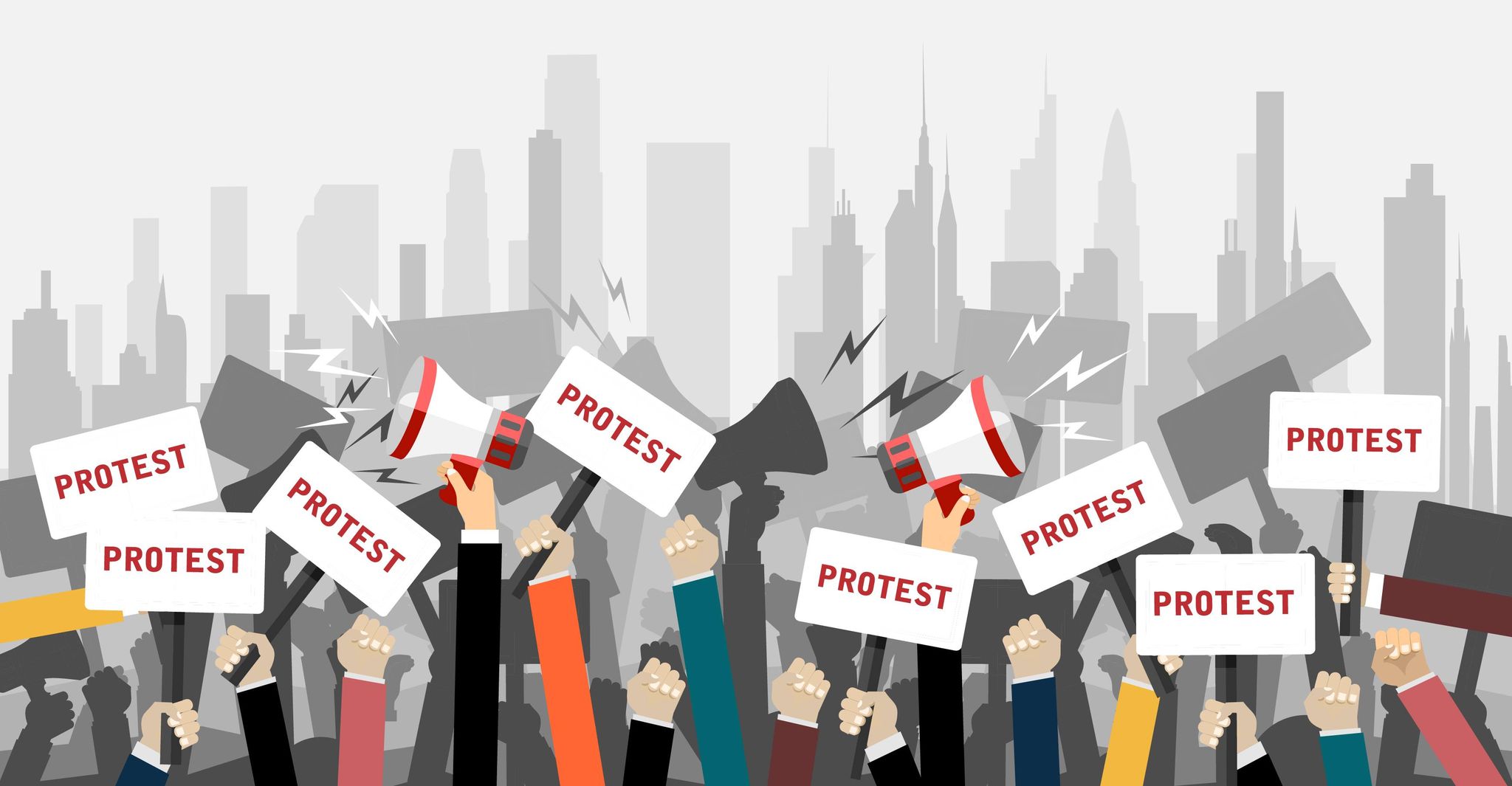 As Muslims, we need to understand the reality of freedom of speech or expression and the Islamic viewpoint towards it so that we can engage others about our beliefs.

Islam stresses the principle of freedom. In the pre-Islamic period, the people were religiously, politically, socially, financially, and even intellectually enslaved. The true religion of Islam came to establish freedom of belief, freedom of speech, freedom to criticize, and freedom of thought.

Islam guarantees freedom of speech and criticism and even considers it obligatory when it concerns the interest of the entire Ummah or affects other Islamic morals or common ethical values. In such cases Islam makes it mandatory upon every Muslim to speak the truth and fear none but Allah; it makes it obligatory upon a Muslim to command what is good and set right what is wrong and to encourage whoever does good deeds and blame whoever does evil deeds. In this case, freedom of speech and criticism is deemed as an obligation.

Islam teaches its followers to respect other religions. It prohibits them from insulting those who worship other than Allah (SWT) and instead of showing patience is encouraged. Take a look at this book “Excellence of patience and gratefulness”.

“And insult not those whom they (disbelievers) worship besides Allah, lest they insult Allah wrongfully without knowledge.”

Freedom of speech is not without boundaries in Islam. A person cannot say anything he wants. True, he can speak freely, but not to the point that hurts others with his speech and opinions, regardless of whether the harms the general population of Muslims or specific individuals.

Insulting the Prophet (PBUH) is not a freedom of expression or speech:

Insulting the beloved Prophet (PBUH)who was perfect in character is not in any way freedom of speech and is heavily condemned. The enemies of Islam are making freedom of speech a license to insult the Prophets (AS), spread evil and mischief on earth and are using it as a means of brutality and terrorism. It is terrorism to support evil and disrespect other religions and their principles. They are making such chants and slogans as a shield for achieving their goals and objectives. It is hypocrisy and Islam condemns it.

As Muslims how should we act in such situations? It is our duty to respect and honor our beloved Prophet (PBUH) in all circumstances. Learn more about the Holy Prophet (PBUH) by reading The Sealed Nectar.

He (PBUH) should be respected and honored even after his death. Almighty Allah says:

“In order that you (O mankind) may believe in Allah and His Messenger (SAW), and that you assist and honor him (SAW).”

The real believer always defends his beloved Prophet (PBUH) with his life and wealth. He defends him with all possible means and ways, such as: With his tongue and his pen and refuses all false charges, blasphemies, and insults that take place in the world concerning him.

Islam gives the right of freedom of expression to everyone, and he can practice it as long as he does not intrude upon the freedom and dignity of other people. There is no place for the propagation and spreading of evil and wickedness in Islam. It does not give anyone the right to use abusive or offensive language in the name of criticism and freedom of expression. Indeed, Islam gives everybody the right to have his own opinion within the boundaries and limits of morality. The self-created blames and misconceptions against Islam are to be cleared and removed through logical and natural ways. The Islamic way of freedom of expression is the only means which can poise society and preserve communal concord.

Lastly, we condemn the evil and blasphemous statements and acts of the French president against our beloved Prophet (PBUH) and the true religion of Islam. He will not succeed in his agenda, because Islam is a true and universal religion that will prevail all over the world. Almighty Allah says:

“They intend to put out the Light of Allah (i.e. the religion of Islam, this Quran, and Prophet Muhammad SAW) with their mouths. But Allah will complete His Light even though the disbelievers hate (it).”

The Incident of Karbala

Imam Tirmidhi رحمه الله -A Short Biography and a Collection of...

The Incident of Karbala