The last and farewell sermon of the Messenger of Allah (PBUH) is one of the most inspiring sermons. This sermon was delivered by the Prophet of Islam, Muhammad (PBUH) on the 9th of Dhul-Hijjah, the 10th year of the Hijrah in the valley of Mount Arafah (also known as Arafat) during the Hajj.  This sermon is not only the best example of eloquence, brevity, and comprehension but also contains an extremely good message for all humanity. It consists of a series of general exhortations for Muslims to follow the teachings that Allah and His Prophet Muhammad (PBUH) had set forth in the Quran and Sunnah. The contents of this sermon are rational, humane, and favorable to justice and equality. Its massages were delivered many centuries ago, but are still all-inclusive of righteousness, justice, peace, and equality.

This address presents the true Message of the Islamic Faith that establishes the perfect brotherhood among the Muslims irrespective of the divergences of their languages and colors.

Learn more about Islam and its history by reading the stories of different Prophets (peace be upon them). Take a look at Darussaalam’s book “Stories of the Prophets”.

In a lengthy hadith which narrated from Jabir ibn Abdullah and included in many Books of Ahadith; gives details of the Prophet’s pilgrimage and reported the following messages of his sermon:

“Verily your blood and your wealth are sacred to one another, as sacred as this day of yours, in this month of yours, in this land of yours. All matters of the Jahiliyyah (pre-Islamic period) are abolished beneath my feet. The blood feuds of the Jahiliyyah are abolished, and the first blood feud that I abolish is that of Rabi‘ah bin Al-Harith, who was nursed among Banu Laith and killed by Hudhail. The Riba (interest and usury) of the Jahiliyyah is abolished, and the first Riba that I abolish is that of Abbas bin Abdul-Muttalib; it is all abolished.

Fear Allah with regard to women, for you have taken them as a trust from Allah, and intimacy with them has become permissible to you by the Word of Allah. Your rights over them are that they should not allow anyone whom you dislike to tread on your bedding. If they do that, then hit them, but in a manner that does not cause injury or leave a mark. Their rights over you are that you should provide for them and clothe them in a reasonable manner. I have left you something which, if you adhere to it, you will never go astray: The Book of Allah.

You will be asked about me. What will you say?”

They said: “We bear witness that you have conveyed (the Message) and fulfilled (your duty) and offered sincere advice.”

In another hadith which narrated by Imam Ahmad and Imam An-Nisai, that the Prophet (PBUH) has prohibited us from four things: Join not anything in worship with Allah, Shall not kill any one whom Allah has forbidden, except for a just cause, Shall not fornicate, Shall not steal.

Key Points of the Farewell Address:

The following are the basic messages of the Farewell Sermon of the Prophet (PBUH) in the light of authentic Ahadith:

9th Dhul-Hijjah was the day on which Allah has perfected our religion (Islam) for us, completed his favors upon us, and have chosen for us Islam as our religion. This verse clearly indicates that Allah has completed religion, therefore, every act of worship that does not have a basis in the religion and has no proof to support it, specifically in the Book of Allah and the Sunnah of the Prophet (PBUH), is indeed an act invented by the wicked and a part of the ‘other paths’ that deviate away from Allah’s Straight and Right Path. We Invoke Allah to make us the true followers of His True and Completed Religion and we ask Him for forgiveness, for He is the Most Forgiving and the Most Merciful.

Islam is our complete code of life and following it is the only way to achieve success in this world and the hereafter. 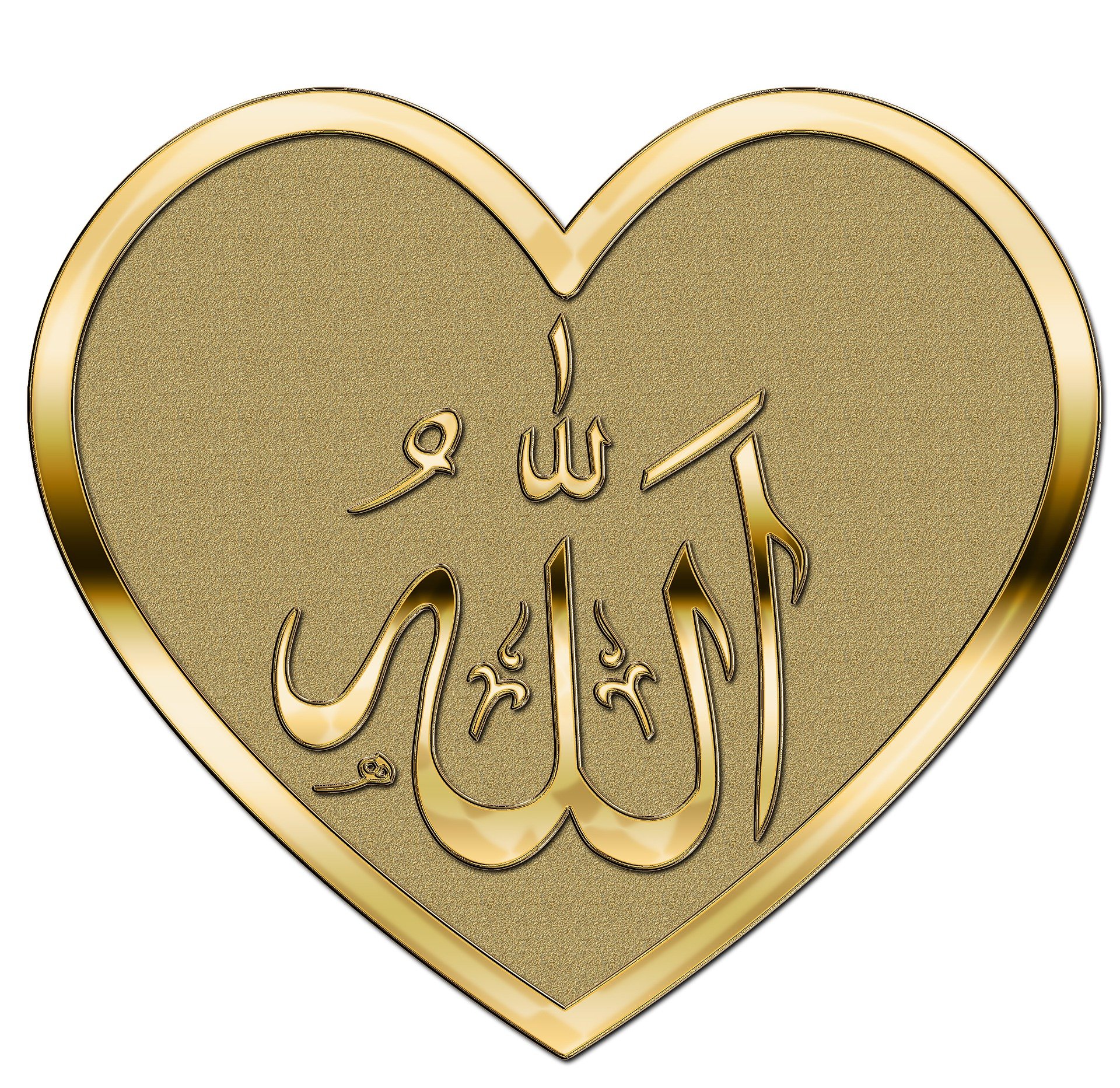 Completed Religion and we ask Him for forgiveness, for He is the Most Forgiving and the Most Merciful.

Darussalam Publishers has published a range of books on Seerah that elaborate on the teachings and lessons from the life of Prophet Muhammad PBUH. The Sealed Nectar is one such example. It is an award-winning biography of Prophet PBUH and is available in the form of an e-book. To check the complete list of our e-books, click here.

5 Ways to Protect Yourself from Sins

Rights of Working Women in Islam

How to React When Someone Insults our Beloved Prophet Muhammad (PBUH)