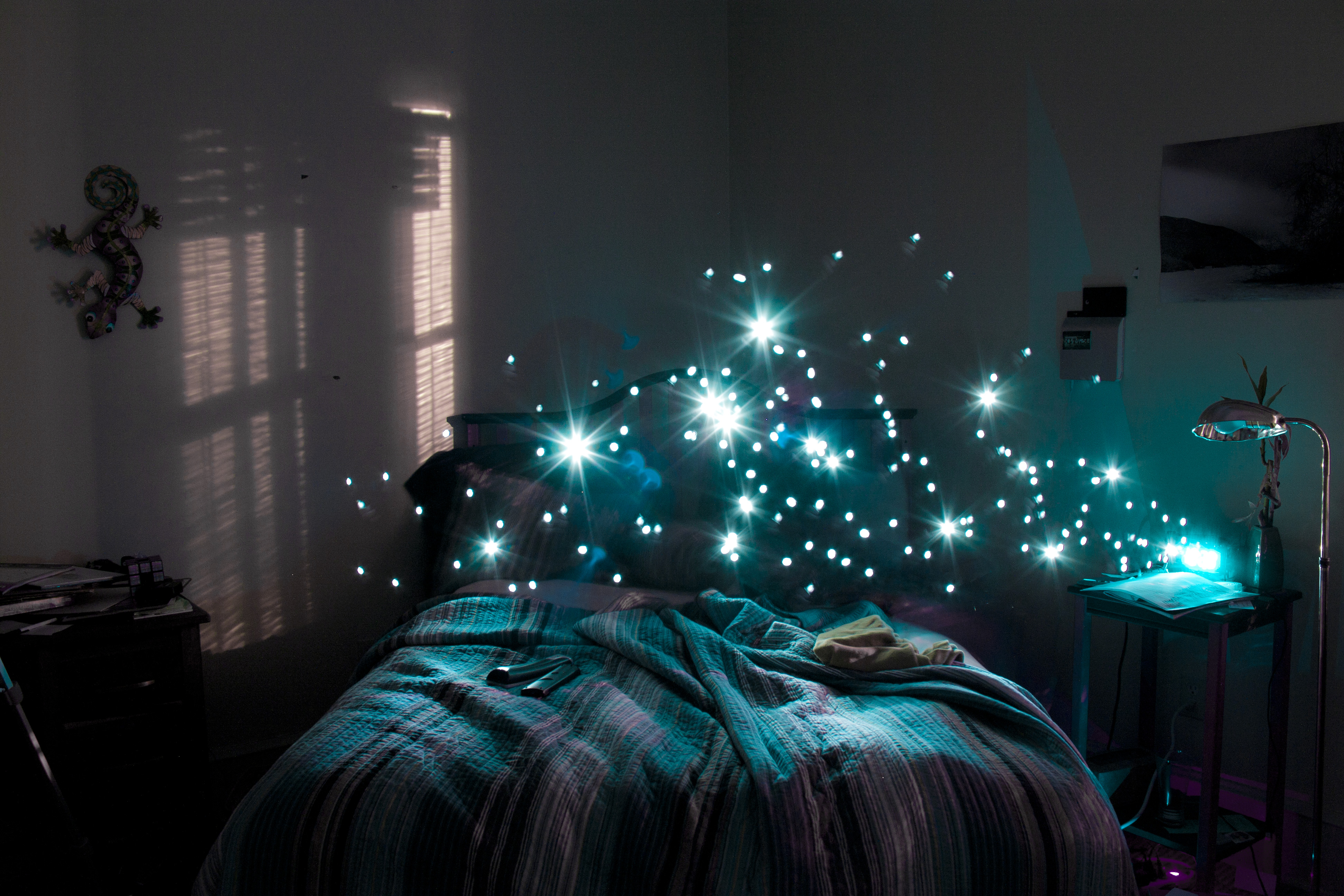 We all dream when we go to sleep; some regularly, some occasionally and some very few. Every one of us, at some point, wonders what these dreams could have meant. Dream interpretation is a delicate art and being a Muslim I think the accurate way to interpret dreams is in the light of Quran and Sunnah. According to a hadith, the dream of a Muslim is one of the forty-six parts of Prophethood. This and many other Ahadith indicate the importance if interpreting dreams. By definition dreams are the knowledge that a person learns while sleeping. In Islam it involves studying and evaluating past and future conditions of a person’s life.

Studying and analyzing dreams has been a challenge for scientists and psychologists. The scientists believe that dreaming is a part of our brain’s joint, multi-tasked activity that takes place while we’re asleep. Psychologists on the other hand have suggested that that people have dreams as a result of their general behavior which includes emotions and feelings. Islamic perspective is totally different from all of this. Dreams, according to the Islamic perspective, occur as a result of our scattered thoughts about different events or prospects going through our mind.

Allah has blessed different prophets in the past with the knowledge of interpretation of dreams. He blessed Hazrat Yusuf (A.S) with the miracle of interpreting dreams accurately. Moreover, Allah Almighty ordered the sacrifice of Hazrat Ismail (A.S) to Hazrat Ibrahim (A.S) through a dream. Prophet Muhammad (PBUH) also saw the shahadat of Hazrat Imam Hussain (R.A) in a dream. Sometimes people even see the exact same thing happening in reality as it happened in their dream.

For instance, one of Prophet’s (PBUH) Companions (R.A) saw Thaabit ibn Shammaas in his dream, who, by the way, had been killed in a battle. He told the Companion (R.A) about his last request and told him to not to take this just as a dream and that when he was killed a Muslim came by him and took his shield. He guided the companion to the location of the Muslim and described the position of the shield that he took. He then asked him to go to Khalid bin Waleed (R.A) and ask him to recover that shield. Then he instructed him to go to the Caliph and to tell him that he owes such and such amount to so and so and that so and so among his slaves are free. Hazrat Abu Bakr (R.A) – the Caliph approved Thaabit’s will after death and fulfilled it.

This incident is quoted from the book “Interpretation of Dreams” by Ibn Rashid Al-Bakri Al-Qafsi, published by Darussalam Publishers. It is a very interesting and helpful book that sheds a light on what different dreams mean in the light of Quran and Sunnah. It is available in both urdu as well as English.

Article Name
Dreams Come True!
Description
Dream interpretation is a delicate art and being a Muslim I think the accurate way to interpret dreams is in the light of Quran and Sunnah.
Author
Hira Tariq

Learn the History of Islam with Darussalam! Avail our new offers...

The Physical Benefits of Offering Salah